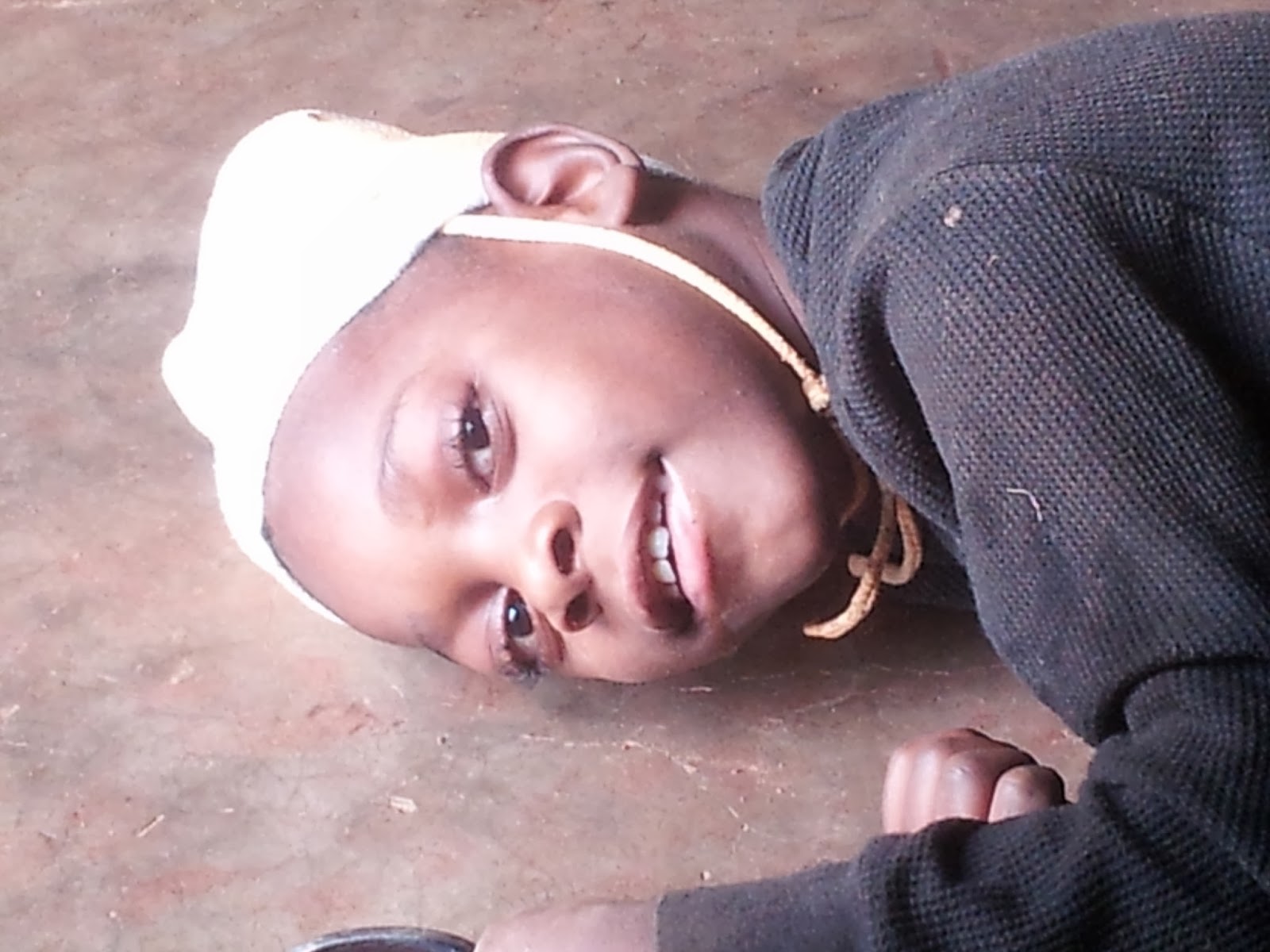 Very often we hold with respect the stories of people we regard as influential. We go to extremes to get their autographs and pay a lot of money to have their memoirs. In that line of thought, we, in many cases fail to realize our own stories and experiences. Yesterday I had the privilege to hear Divine’s story which I would like to share with you today.

Divine was born 8yrs ago in Banket, a town almost 90kms from the capital city, Harare. His birth was a delight to his family. He was the first son bringing a positive contrast to his two sisters who had come before him. His intellectual and physical development was normal (as expected) until one morning when he seemed to have been choked by what he was eating. He became paralyzed and immobile.  He was now 1year 9 months old.

The sudden change of life for Divine had a huge toll on the family. It was not easy for them. For someone who was walking and talking to become suddenly the opposite, it troubled them. They pursued all the medical opportunities that were there to heave-off the challenges which Divine was experiencing.  Unfortunately the doctors said there was nothing they could do. They recommended physiotherapy which Devine took for some time but stopped due to the expenses they incurred whenever they travelled.

The family did not lose hope when the medical door was closed. They believed that there was a way. Their focus shifted to GOD. They began to follow churches particularly those that are renowned for performing miracles. They related with vividness how on one occasion visited a church and stayed for three days in the hope of getting assistance. The Prophet told them that he was not healing children but only those who are old. They pleaded with the Prophet but to no avail.

Today divine is 8yrs old. He can not walk, he rolls on his back and stomach to move from one point to another. He does not have a wheelchair. The family can not afford one. He has learnt to say some words so one can easily get into a conversation with him. He loves to smile and he knows how to give you a big charming smile that assures you that you are welcome to be with him.
This is his story.
Posted by Unknown at 04:24